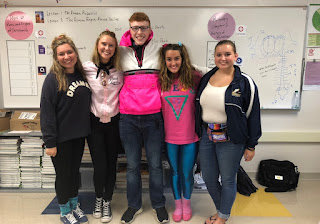 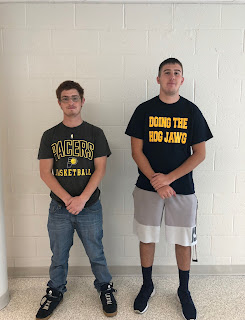 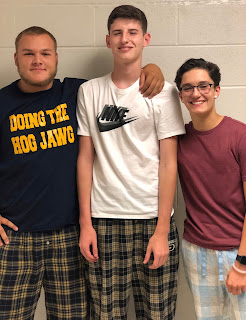 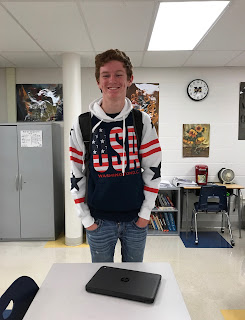 - September 13, 2018
Running back and defensive back James Mabry was named Indy Star’s football player of the week. But, this isn’t the only achievement Mabry has had this season.   Not only going 4-0 with his team, Mabry has gone four consecutive games with over 100 rushing yards. According to Indy Star, in game one against Lebanon, Mabry had 107 rushing yards. Then in game two the following week against Danville, Mabry had 162 rushing yards. In week three, Mabry had 181 rushing yards against Plainfield. Finally, Mabry put up 113 rushing yards against Greenwood in game four.   “I wouldn’t have been able to be Indy Star’s football player of the week without help of my teammates, especially the offensive line.” Mabry said.   Mabry has accomplished so much in just the first four games, but there is only more to come.