Photos and story by Rose Freeman
Varsity Softball has had a very successful season so far, as of 4/18/22 they are 12 - 1 and 2nd in the Mid-State Conference. Alex Cooper has pitched a no-hitter game against Decatur Central, striking people out 15 times. Zoey Kugelman hit a home run her first time batting during the Decatur game. Just like Baseball, Softball also won the Battle of 67, going 4 - 0 against Decatur Central.  Pitcher Alex Cooper and Catcher Kendall Lowry have an amazing bond, being able to strike out as many people as they already have this season. 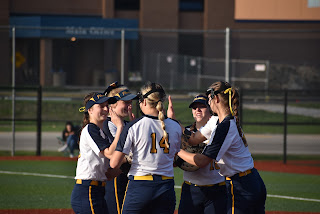 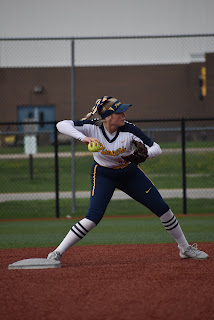 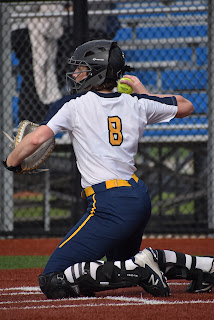 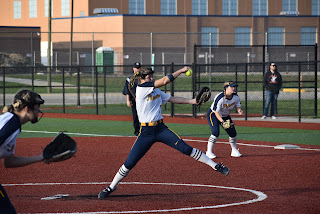 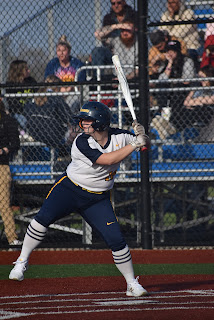 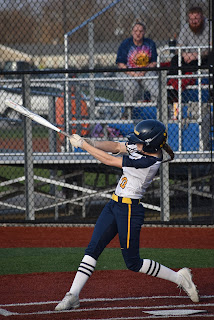