As of now, Mooresville High School has created a Girl’s Wrestling Team. Mr. Mikesell, the head coach, spoke about some key information about the team. Although Mikesell is the head coach, there are actually three coaches; Andrew Medelsky is the associate head coach and Randy Qualitza is the assistant coach.

“We’re really excited to get it started,” Mikesell said.

He wanted to get ahead of the game so that they could be prepared when they start competing. Coach Mikesell said that the school administration was actually the ones to start the team. They wanted to get it up and running before the sport got sanctioned. Mikesell also noted that they will be competing with other schools and that he’s actually working with another coach currently to get some matches set up. The schedule for the actual wrestling meets has not been set up yet.

“We’ll be beginners just like everyone else.” Mikesell said. He also added that they have some experienced and inexperienced players.

Coach Mikesell already has some ladies that are stepping up to wrestle. “So far 22, and that does not include any other fall athlete.” Mikesell said.

Their preseason conditioning also starts August 30, the new wrestling room is located in the new Pioneer Pavilion. The official start of the season will be sometime in November of 2022 and end in February 2023. The Girls Wrestling team will also be holding a tournament over winter on December 29, 2022. 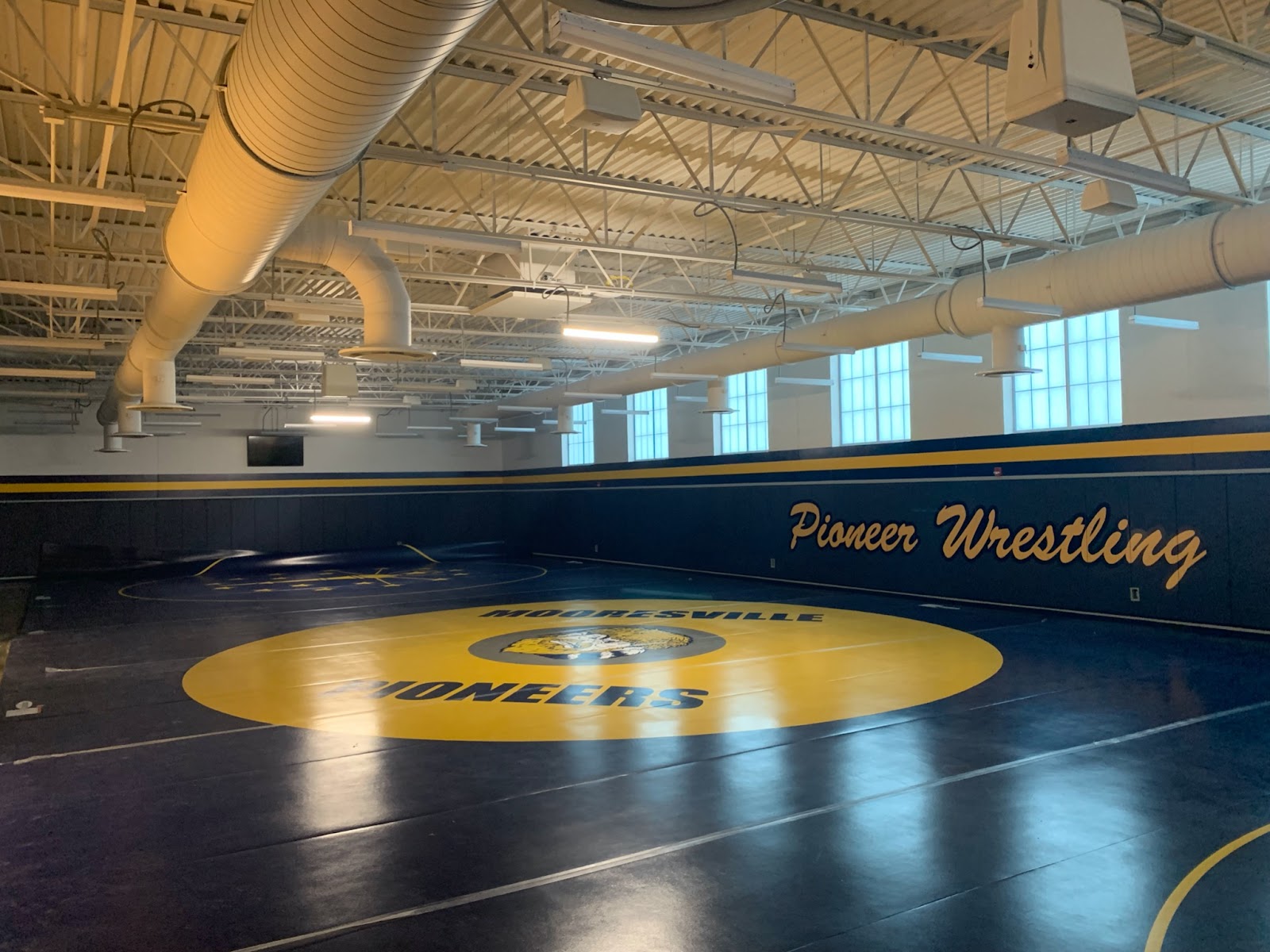 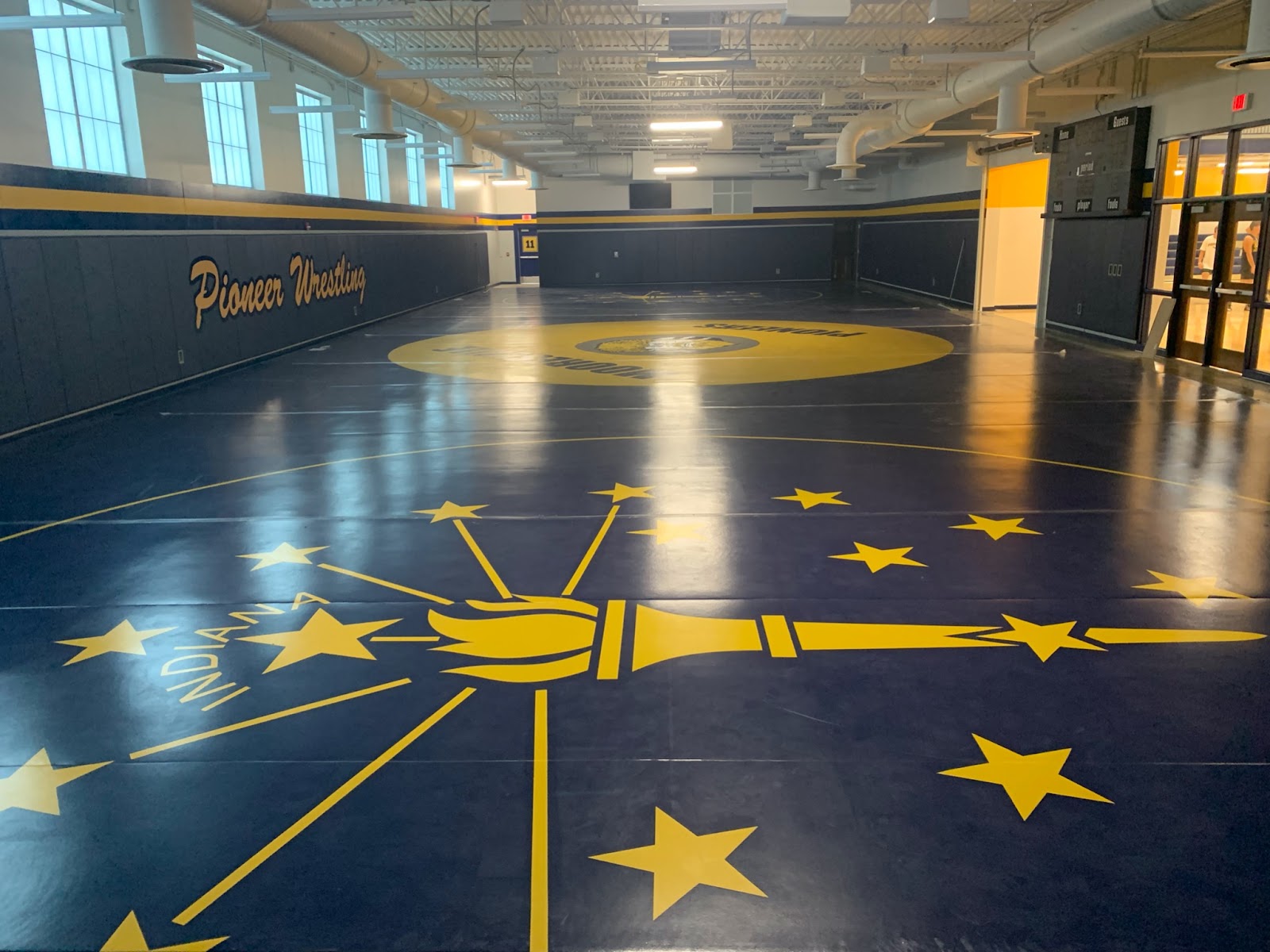 From what has been learned so far from Coach Mikesell it seems that the Girl’s Wrestling Team is going to have a strong start to their season with some good matches and tournaments set up for the girls to show what they’ve got. History is being made in Mooresville, come out to show support for your Girl’s Wrestling Team in their first season!