Covid-19 What We Know by Maranda Flannery

Covid-19 What We Know by Maranda Flannery 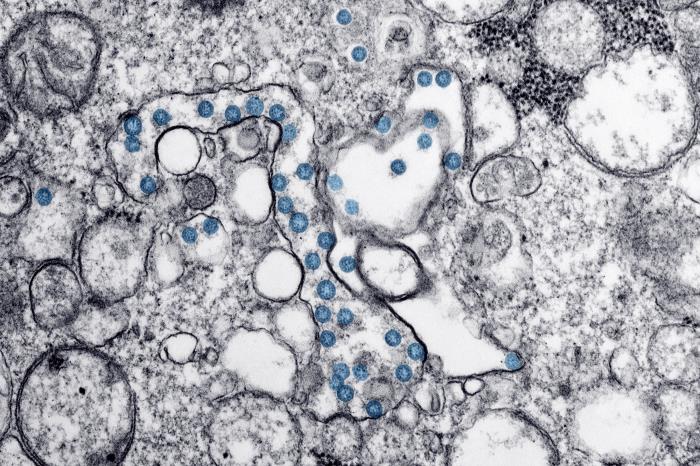 The Coronavirus or COVID-19 is believed to be a virus that started in Wuhan, China. It’s a new sort of virus. Though some new information makes it seem that it came from bats like SARS, another type of Corona-virus that had more than 8000 cases in 2003. Though very often an intermediary animal host, and in this case it is believed to be Pangolins as well as others that may have transferred when handled.

COVID-19 has symptoms that are pretty common like dry cough, fever, and breathing problems. It is quite mild in some people, by those who don’t end up in hospitals at all. We only see the more severe cases. This is where they get viral pneumonia, which is the ones who end up in hospitals and die. With no treatment since antibiotics won’t work with it being a virus and not a bacteria, and no antivirals like flu drugs will work.

The virus is transmitted from one person to another and not from animals, as has been recently found. This is unlike other corona-viruses where it is from animals(zoonosis). So it is best to do social distancing(Some cities are already on complete lock down. Places like Wuhan had people staying inside police going to houses and dragging people out if they have high temperatures or even welding doors shut).

This virus came from animals and is believed to come from a seafood and wild animal market in Wuhan which may have had intermediary animal hosts that when people handle the contaminated meat it could have transferred. China was where the most cases were, and older people ended up in hospital, the youngest being ~13. Many of those who have died have had compromised immune systems.