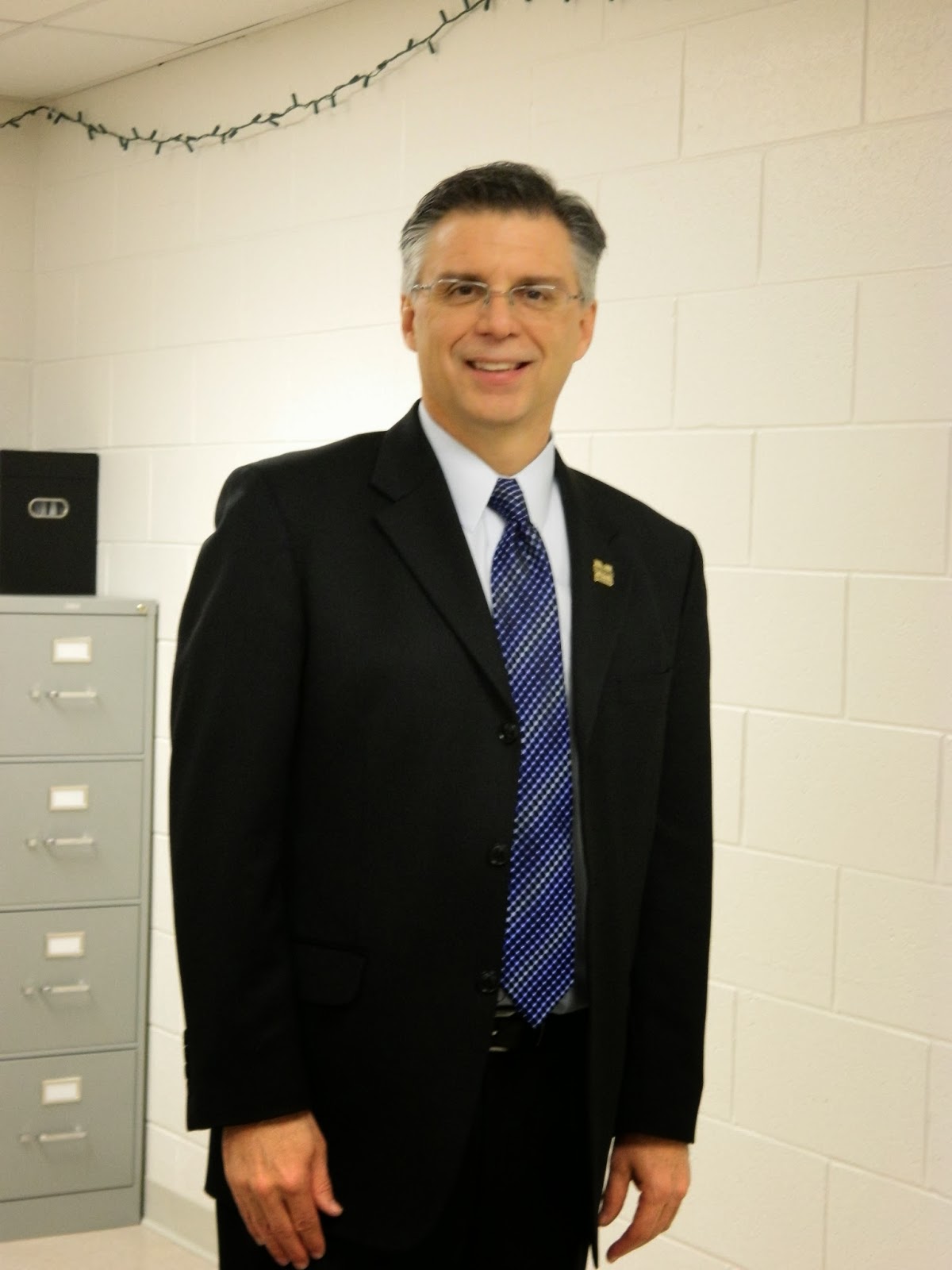 by Brett Hoffman
The MHS Pulse staff recently had the privilege to sit down and talk with Mooresville School Corporation’s new superintendent, Mr. David Marcotte.
Marcotte has been involved with multiple school systems throughout his career.
“I love being in education and I’m very passionate about it,” Marcotte said.
Marcotte started his career in the school system as the band director for Decatur Central. From there he obtained principal jobs at both Danville and Ben Davis schools.
Before coming to Mooreville, Marcotte was the Chief Personnel Officer for Wayne Township Schools.
“With Mooresville, there is a connected community,” Marcotte said. “There’s a nice town feeling and a strong community connection not found in Marion County, and I like that.”
When Marcotte saw the listing for a position as Superintendent at Mooresville, he was instantly interested.
“Mooresville was exactly what I was looking for,” Marcotte said.
Marcotte is very excited to get to know the community and get a feel for the schools in the Mooresville district.
“Mooresville is a great school system, and I’m excited to help make it even better,” Marcotte said.