The cold weather has set in, it's that time of year. Most are ready for winter which means Christmas is right around the corner. People start putting up stockings, decorating, drinking hot chocolate, eating all the Christmas treats that everyone loves, and watching all of the most popular holiday movies.

This year multiple holiday movies and tv shows were released, the most recent one that was released was The Santa Clauses. The original The Santa Clause came out in 1994 starring Tim Allen and has made millions since being released. The reboot was released on November 16, 2022, as a Disney+ series.

The Santa Clauses starts off the same as anyone would expect. It is Christmas Eve and Santa is making his rounds for the year giving gifts to all the children of the world. On Christmas Eve he realizes that his magic is running low but blows it off as a fluke. Over time he starts to realize that he cannot be Santa Clause forever.

Is this the first time that The Santa Clause franchise has released a movie and or Tv since you have been alive. This is your chance to watch it! The Santa Clauses is out on Disney+ now and is rated for all ages!

This TV show is more for the younger audience. This shows humor is aimed towards younger children that would watch this movie. Once little kids start watching this movie, kids will definitely be a new favorite. Even if this series is not aimed towards the older audiences, go watch it and form an opinion on it. 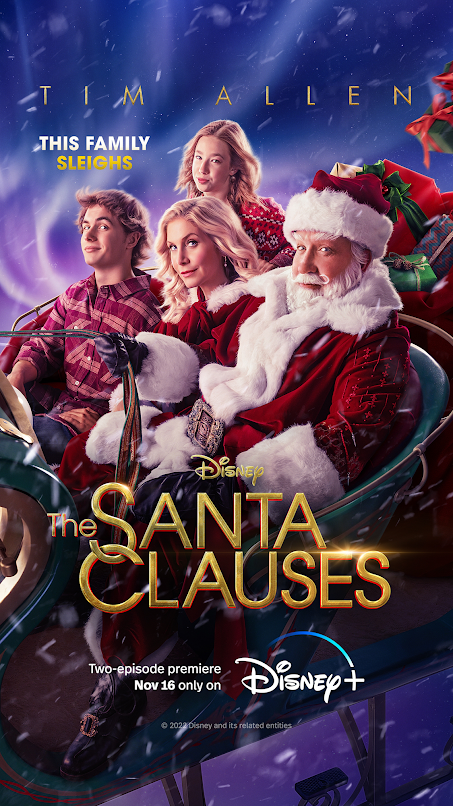